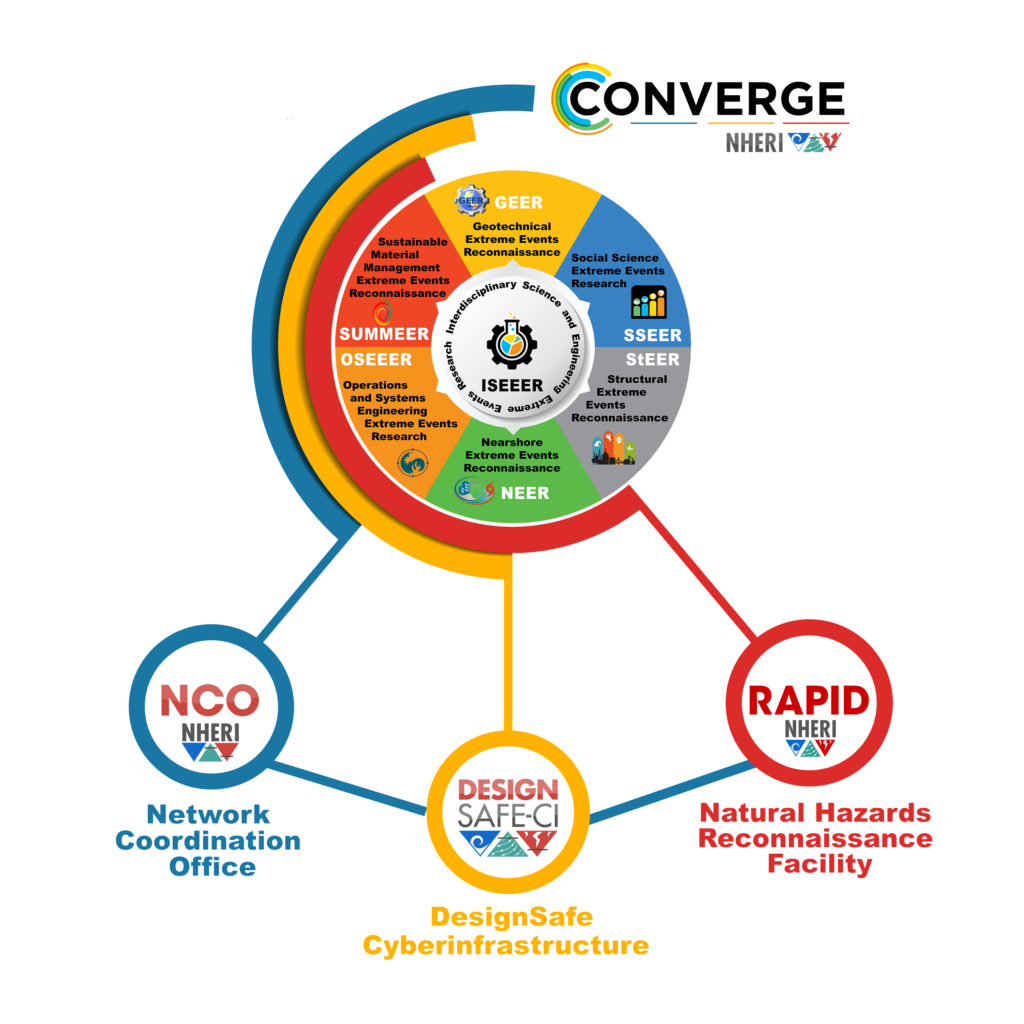 One of the tasks of the CONVERGE initiative is to create and support the first-ever Leadership Corps for natural hazards research.

The CONVERGE Leadership Corps is working together to: 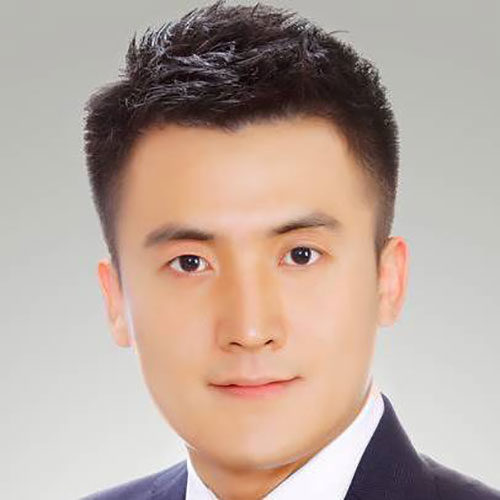 Juyeong Choi is an Assistant Professor in the Department of Civil and Environmental Engineering at FAMU-FSU College of Engineering. He is the director of the SUstainable Material Management Extreme Events Reconnaissance (SUMMEER) Organization. His research mainly focuses on management of resilience in infrastructure systems-of-systems, sustainable management of disaster debris, and building demolition planning and design. He has conducted reconnaissance studies to assess disaster impacts on the functioning of critical infrastructure. Choi has been recently selected as a Fellow for the NSF-funded Enabling the Next Generation of Hazards & Disasters Researchers program. 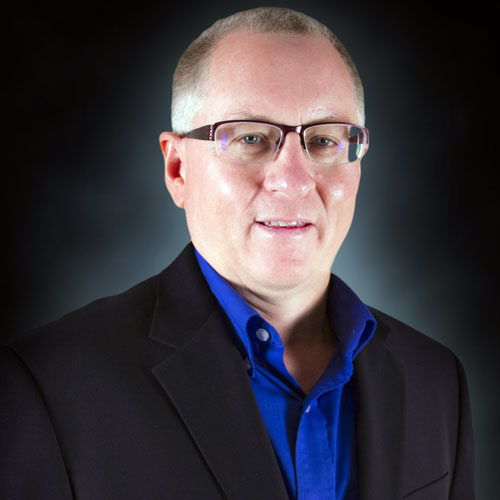 Tim Cockerill is the Texas Advanced Computing Center (TACC) director of user services. He currently serves as the DesignSafe deputy project director, and is involved in the TACC cloud computing projects Chameleon and Jetstream. Cockerill joined TACC in January 2014, as the director of center programs where he is responsible for program and project management across the center’s portfolio of awards. Before joining TACC, he was the associate project director for XSEDE and the TeraGrid project manager. Before entering the world of high performance computing in 2003, Cockerill spent 10 years working in startup companies aligned with his research interests in gallium arsenide materials and semiconductor lasers. 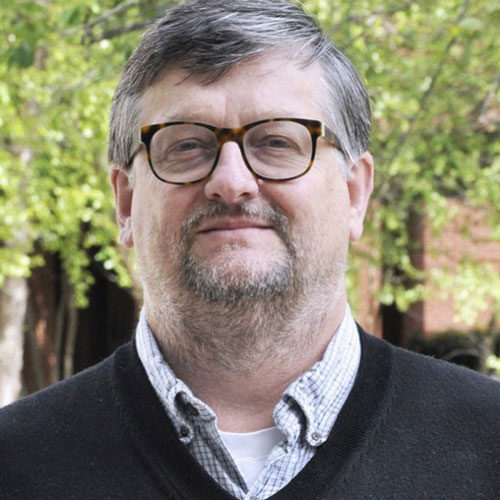 J. David Frost is the Elizabeth and Bill Higginbotham Professor of Civil Engineering at the Georgia Institute of Technology. He is chair of the Geotechnical Extreme Events Reconnaissance (GEER) Association. Before becoming a faculty member, he worked in Ireland and Canada on a range of natural resource related projects, including tailings impoundments and artificial sand islands for oil exploration in the Arctic. He is a registered professional engineer in Canada and the United States and a Fellow of American Society of Civil Engineers. His research focuses on the development of digital data collection systems for studying extreme event-related infrastructure problems and he has received two U.S. patents for multi-sensor systems. He has served on National Science Foundation-supported post-disaster study teams in the United States, Turkey, India, China, Chile, and Japan; as well as at the World Trade Center after the 9/11 attacks. He also co-founded a software company that focuses on field data collection technologies. 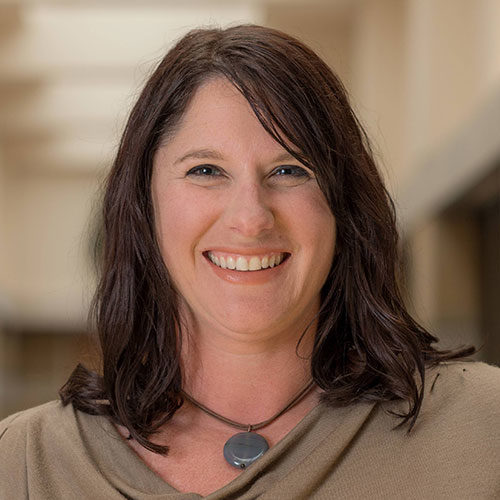 Tracy Kijewski-Correa is the Leo E. and Patti Ruth Linbeck Collegiate Chair, associate professor in the Department of Civil and Environmental Engineering and Earth Sciences, and associate professor of global Affairs at the University of Notre Dame. She is co-director of the Integration Lab (i-Lab) in the Keough School and co-founder of Engineering2Empower. Kijewski-Correa is serving as the inaugural director of the Structural Engineering Extreme Event Reconnaissance (StEER) network, building on her experiences coordinating responses to the 2017 hurricane season in Texas, Florida, Puerto Rico and the U.S. Virgin Islands to assess the damage caused by Hurricanes Harvey, Irma, and Maria. She has also conducted a reconnaissance and longitudinal recovery studies following the 2005 Boxing Day Tsunami in Indonesia and Thailand, the 2010 Haiti Earthquake, and Hurricane Matthew in 2016, as well as large-scale household surveys on mitigation actions and intentions among homeowners in the United States and Haiti. 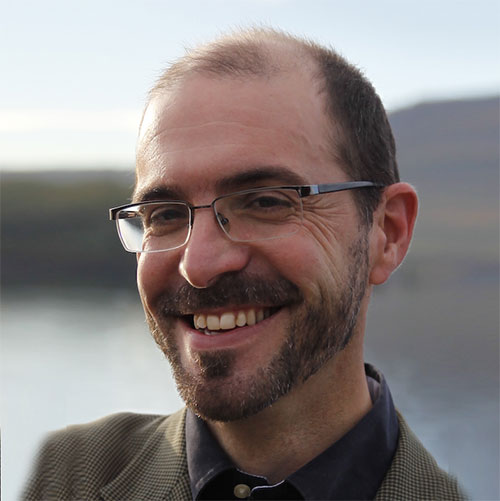 David Mendonça is an Associate Professor in the Industrial and Systems Engineering Department at Rensselaer Polytechnic Institute (RPI) in Troy, NY, where he also holds an appointment in RPI’s Cognitive Science Department. He is the principal investigator for the Operations and Systems Engineering Extreme Event Research (OSEEER). He has published extensively on field, archival and experimental studies on human response to disaster, as well as computer-based support for disaster response decision making. His work has been funded through grants from NSF, the Office of Naval Research and other organizations, and has involved numerous national and international collaborations. 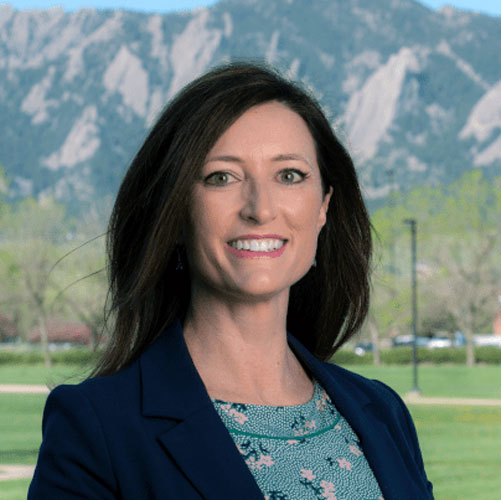 Lori Peek is the principal investigator of the Natural Hazards Engineering Research Infrastructure (NHERI) CONVERGE facility and the leader of the Social Science Extreme Events Research (SSEER) network and Interdisciplinary Science and Engineering Extreme Events Research (ISEEER) platform. She is also director of the Natural Hazards Center and professor in the Department of Sociology at the University of Colorado Boulder. Peek is author of Behind the Backlash: Muslim Americans after 9/11, co-author of Children of Katrina, co-author of The Continuing Storm: Learning from Katrina, and co-editor of Displaced: Life in the Katrina Diaspora and the Handbook of Environmental Sociology. Peek helped develop national natural hazards school safety guidance, which culminated in the publication of FEMA P-1000 Safer, Stronger, Smarter: A Guide to Improving School Natural Hazard Safety. 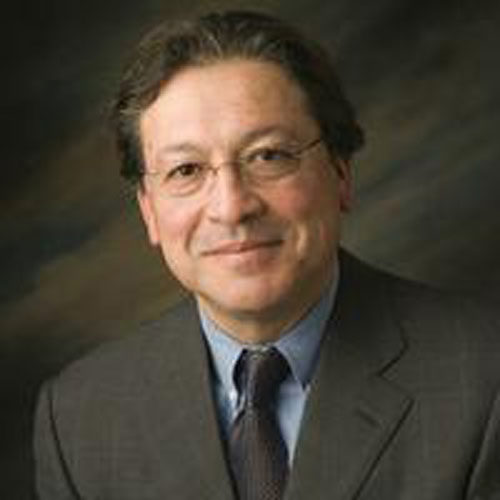 Julio Ramirez is the Karl H. Kettelhut Professor of Civil Engineering in the Lyles School of Civil Engineering at Purdue University. He is principal investigator of the Natural Hazards Engineering Research Infrastructure Network Coordination Office (NHERI-NCO). Ramirez is among 25 Purdue innovators inducted into the Purdue Innovator Hall of Fame by the Purdue Research Foundation Office of Technology Commercialization. For the past 30 years Ramirez has taught and conducted research in structural engineering. His areas of expertise cover design, evaluation of performance, and code development of reinforced and prestressed concrete bridges and buildings. Since 1994, Ramirez has been involved in reconnaissance missions following earthquakes in Northridge, California; Manzanillo, Mexico; Kobe, Japan; Duzce-Bolu, Turkey; Puebla, Mexico; Armenia, Colombia; and Bingol, Turkey. He was the co-principal investigator in the National Science Foundation-funded Network for Earthquake Engineering Simulation Grand Challenge study Mitigation of Collapse Risk in Vulnerable Concrete Buildings, which aimed to identify collapse triggers in non-ductile reinforced concrete buildings subjected to seismic actions. Ramirez is a fellow of the American Concrete Institute and the recipient of the institute’s 2000 Delmar Bloem Award and the 2006 Joe W. Kelly. 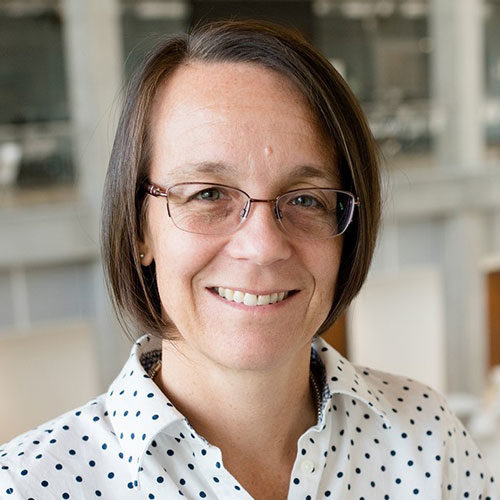 Ellen Rathje is the Warren S. Bellows Centennial Professor of Civil Engineering in the Department of Civil, Architectural and Environmental Engineering at the University of Texas at Austin. She is the principal investigator of the Natural Hazards Engineering Research Infrastructure Cyberinfrastructure. Her research focuses on geotechnical earthquake engineering and engineering seismology. Her work encompasses the seismic stability of earth structures and slopes, strong ground motion and site response during earthquake, and the application of remote sensing to earthquake damage assessment and deformation monitoring. Rathje has received many awards including the Shah Innovation Prize from the Earthquake Engineering Research Institute in 2006, the Huber Research Prize from American Society of Civil Engineers in 2010, and the Hogentogler Award from ASTM International for an outstanding paper on soil and rock in 2010. 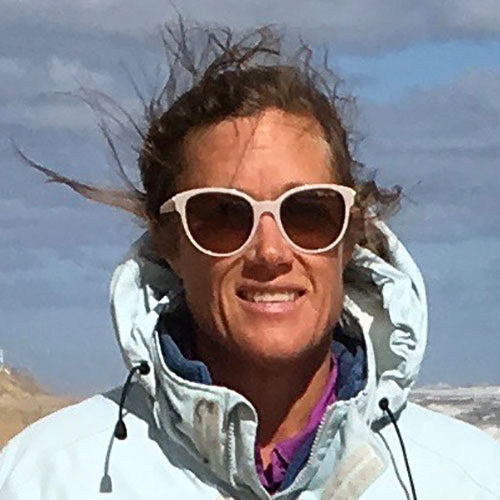 Britt Raubenheimer is a senior scientist in the Department of Applied Ocean Physics and Engineering at Woods Hole Oceanographic Institution. She is also the principal investigator of the Nearshore Extreme Events Reconnaissance (NEER). Raubenheimer’s research interests include shoaling, surf, and swash zone wave transformation; groundwater-ocean interactions; nearshore circulation and the resulting sediment and pollution transport; and waves, overwash, and morphological change during extreme events. Raubenheimer recently received the Bob Dean Award for Coastal Academics from the American Shore and Beach Preservation Association, in part for an internship program she developed to teach field techniques to students and early-career coastal professionals. 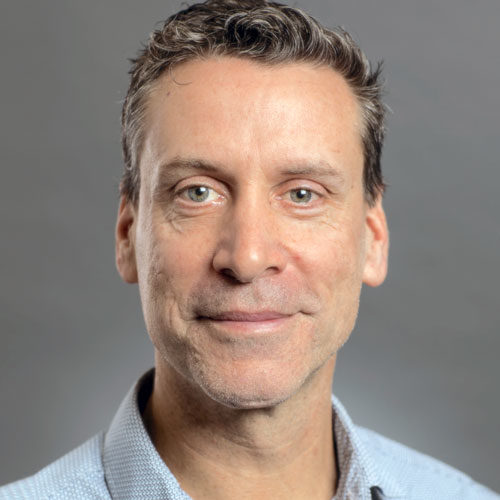 Joseph Wartman directs the Natural Hazards Reconnaissance Facility (known as RAPID) at the University of Washington, where he is the H.R. Berg Professor of Civil and Environmental Engineering. A former editor of the American Society of Civil Engineer’s Journal of Geotechnical and Geoenvironmental Engineering, he is the author of more than 100 professional articles on geologic hazards. In addition to his technical publications, Wartman’s essays and op-eds have appeared in the New York Times, the Seattle Times, and the Conversation, among other mainstream media outlets. He is the recipient of several research honors awards including, most recently, the Geologic Society of America’s Burwell Award in engineering geology.