Research Networks / SSEER / What are the Social Sciences? / Anthropology 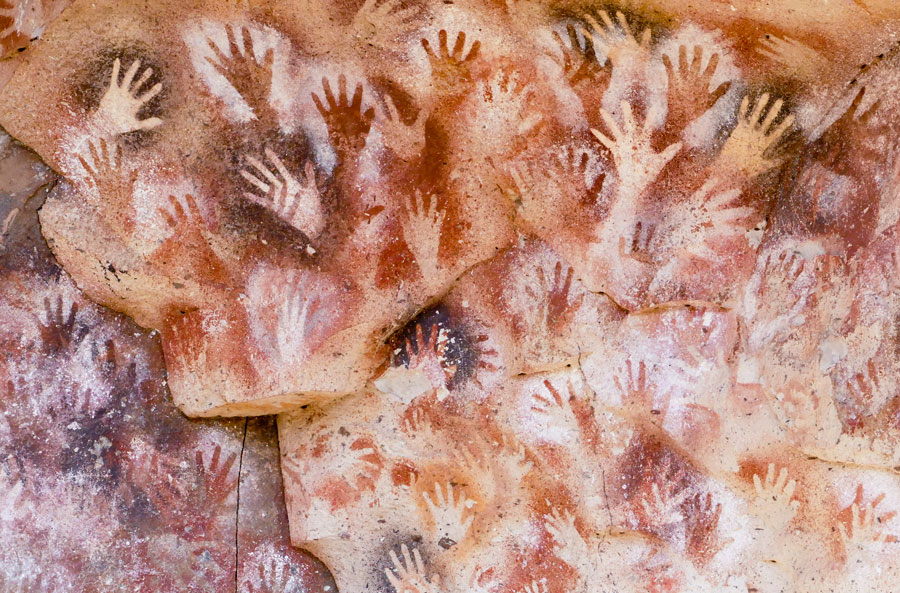 Anthropologists apply their knowledge and skills in both academia and field settings. Applied anthropologists address real world problems related to health, education, the environment, and many other subjects (American Anthropological Association, 2018). Anthropologists work for government agencies, as well as for both nonprofit and for-profit organizations, where they answer a wide range of questions related to human behavior.

The anthropology of disasters is a vibrant and growing subfield in which anthropologists apply their expertise to answer questions about the impacts of hazards and disasters on humans. For example, archeologists may study the impacts of disasters on human societies of the past by studying areas impacted by disasters (for example, the city of Pompeii) and comparing them to other areas. Biological anthropologists apply their knowledge to understand how disasters have shaped and continue to shape human evolution. Cultural anthropologists study cultural values that determine why, when, and how certain groups in a society are more vulnerable to disasters and more likely to be affected by them (Oliver-Smith, 1996). Linguistic anthropologists study the ways in which disaster-induced displacement can affect linguistic diversity in an area and how different linguistic groups communicate disaster-related topics. Forensic anthropologists play an important role in disaster management by identifying victims and working to understand the mechanisms that compound the loss of life during disaster events.

American Anthropological Association. (2018). What is Anthropology? Retrieved August 28, 2018, from https://www.americananthro.org/AdvanceYourCareer/Content.aspx?ItemNumber=2150