Research Networks / SSEER / What are the Social Sciences? / Demography 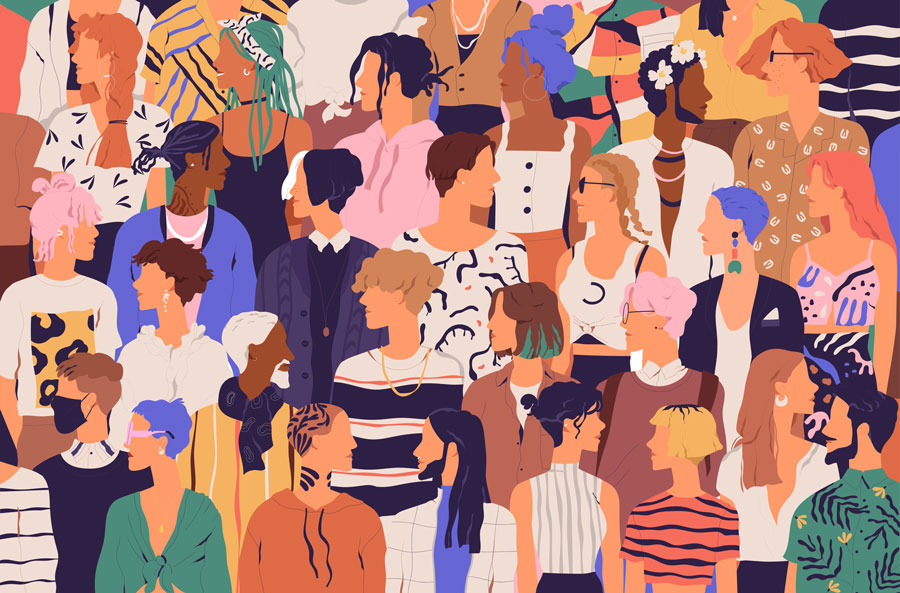 Numerous subdisciplines of demography focus on the relationships between the economic, social, cultural, and biological processes influencing a population (Harper, 2018). These subdisciplines include anthropological, economic, family, historical, mathematical, paleo, spatial, and social demography, as well as bio-demography and population studies.

Demographers often make a distinction between basic and applied demography, with the former focused on explaining trends in a population and the latter focused on predicting change (Swanson, Burch, & Tedrow, 1996). Demographers engage in a variety of tasks associated with understanding how population changes over time will affect a wide variety of outcomes. For example, demographers study census data to determine how increases in elderly populations will affect government capacity to fund social security and other programs. Employment opportunities in demography are not limited to government sectors; nonprofit and for-profit organizations hire demographers to understand how population changes will affect their programs, sales, marketing efforts, and other activities.

Demography has many applications for hazards and disaster research. Demographers may estimate the number of people impacted by a particular disaster or the extent of vulnerability to disasters within a particular population (Donner & Rodríguez, 2008). Demographers often analyze the impacts that disasters will have on the populations in disaster-prone areas (Schultz & Elliott, 2012).